PAYING TRIBUTE - A HOMAGE TO THE LIVE MUSIC OF THE EAGLES

About Victims of Love 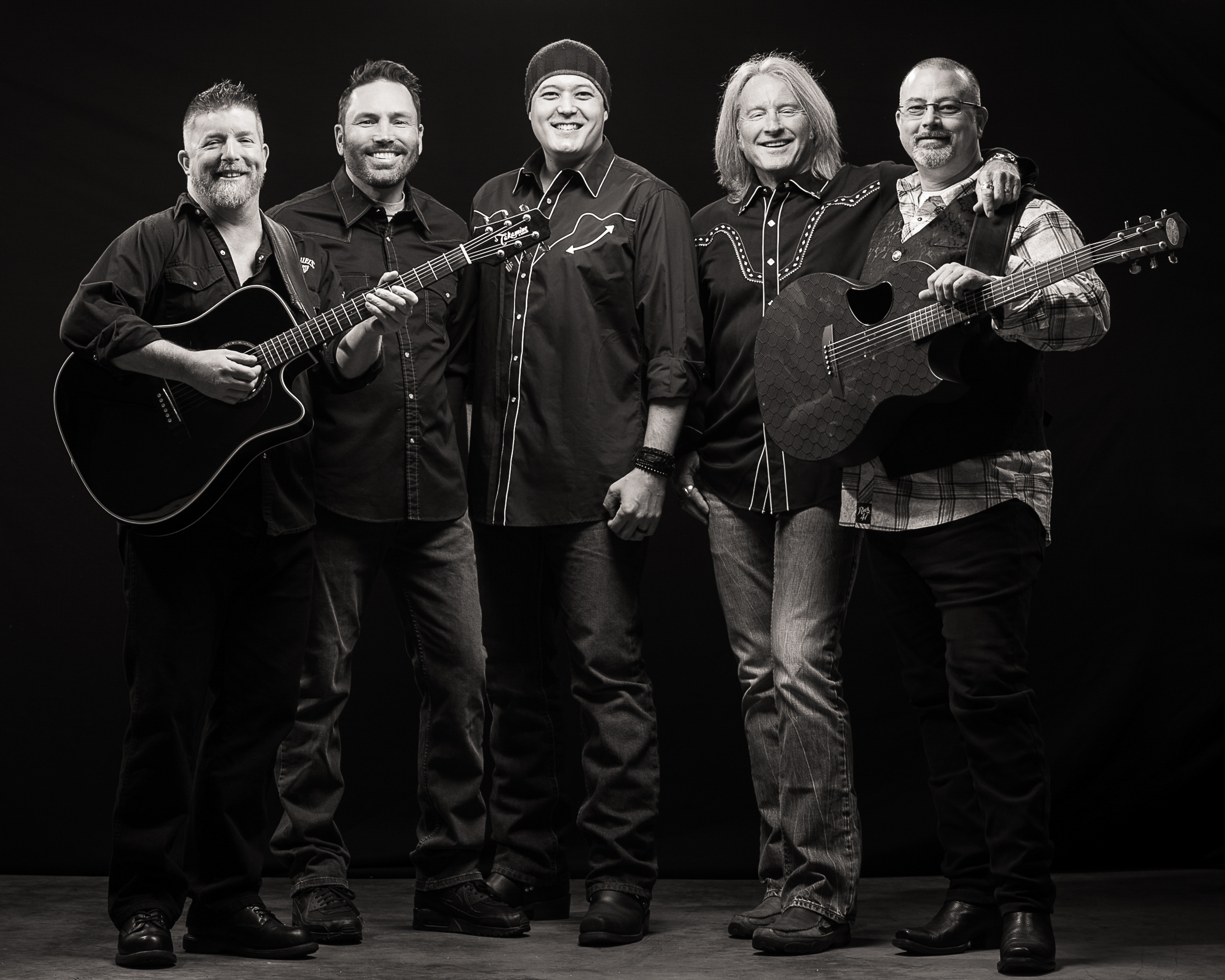 While the Eagles may have the record for the #1 (Eagles Greatest Hits 1971-1975) and #3 (Eagles Hotel California 1976) selling albums of all-time (Yes, in 2018 the RIAA officially crowned Eagles Greatest Hits Volume 1 as officially outselling Michael Jackson's Thriller),  hundreds of millions of people have never seen them play live.  A big reason for that is that they quit touring for almost 14-years due to intrinsic personality conflicts and off-stage cohesiveness between within the band.

Victims of Love - A Tribute to the Eagles,  is comprised of 5 Seattle-area music veterans who formed a project to give anyone within earshot the opportunity to hear those Eagles songs they love played live.

Did you know that Don Felder recorded 16 different guitar tracks on Hotel California with 7 playing at the same time at one point in the song?  It's amazing to see how the band performed that one live with just three guitar players.

Come out and catch a Victims of Love show...we'll show you how the Eagles performed that one live...along with dozens of others! 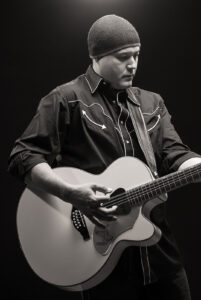 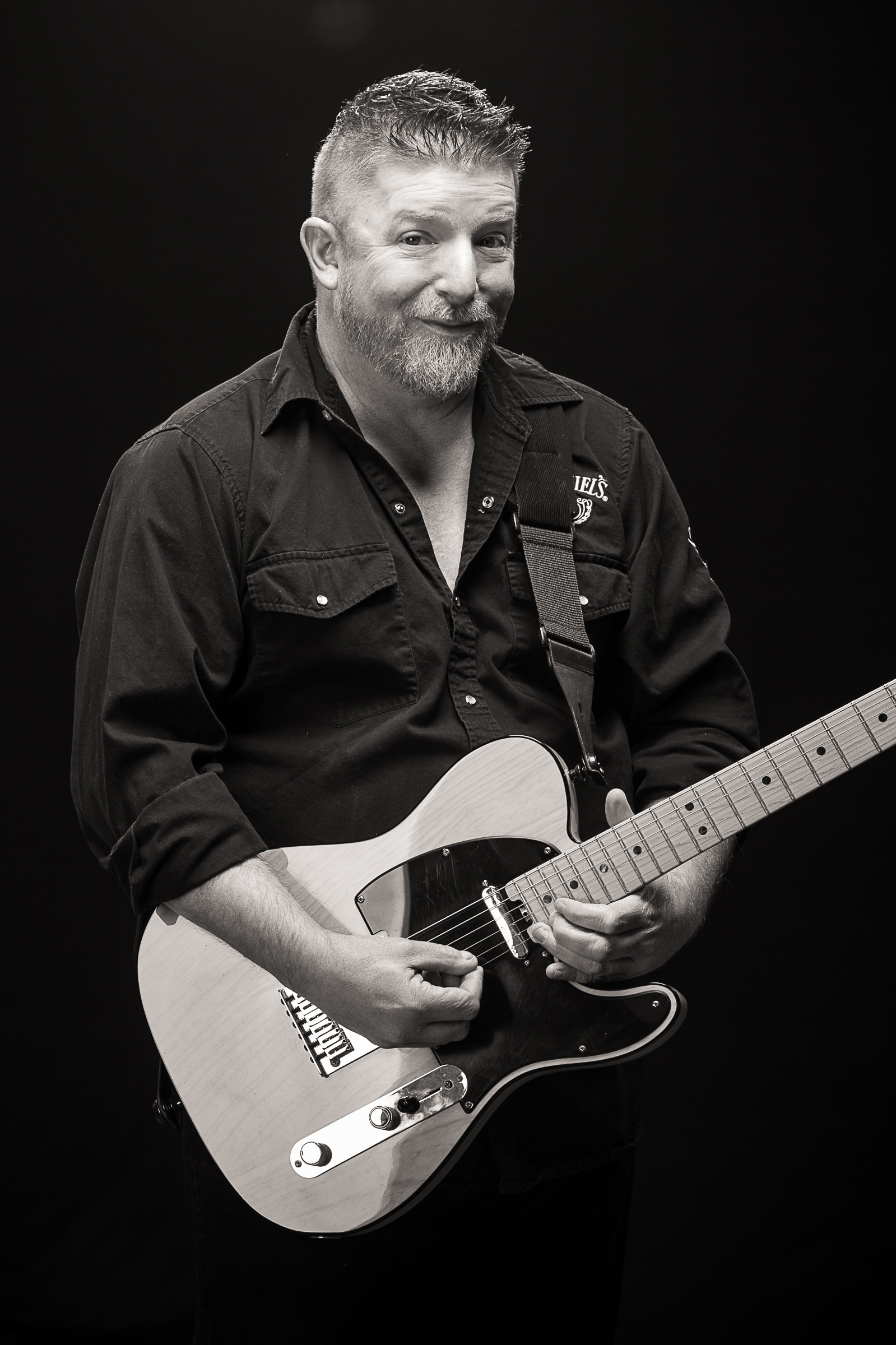 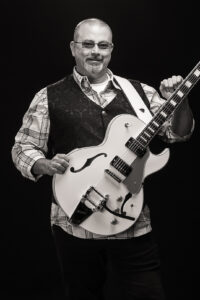 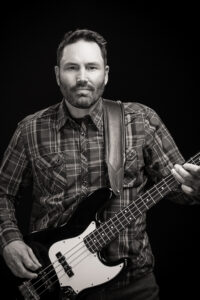 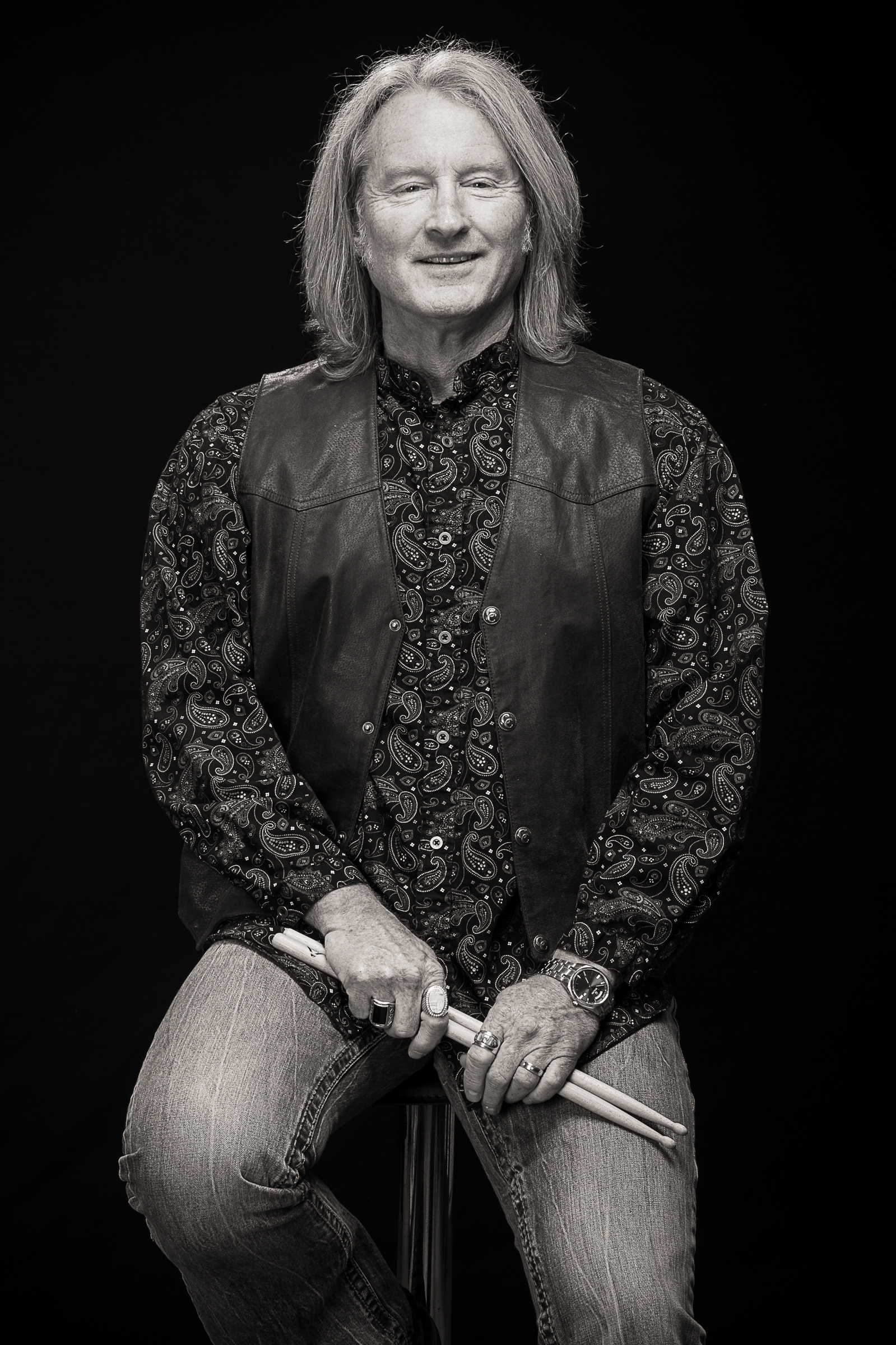 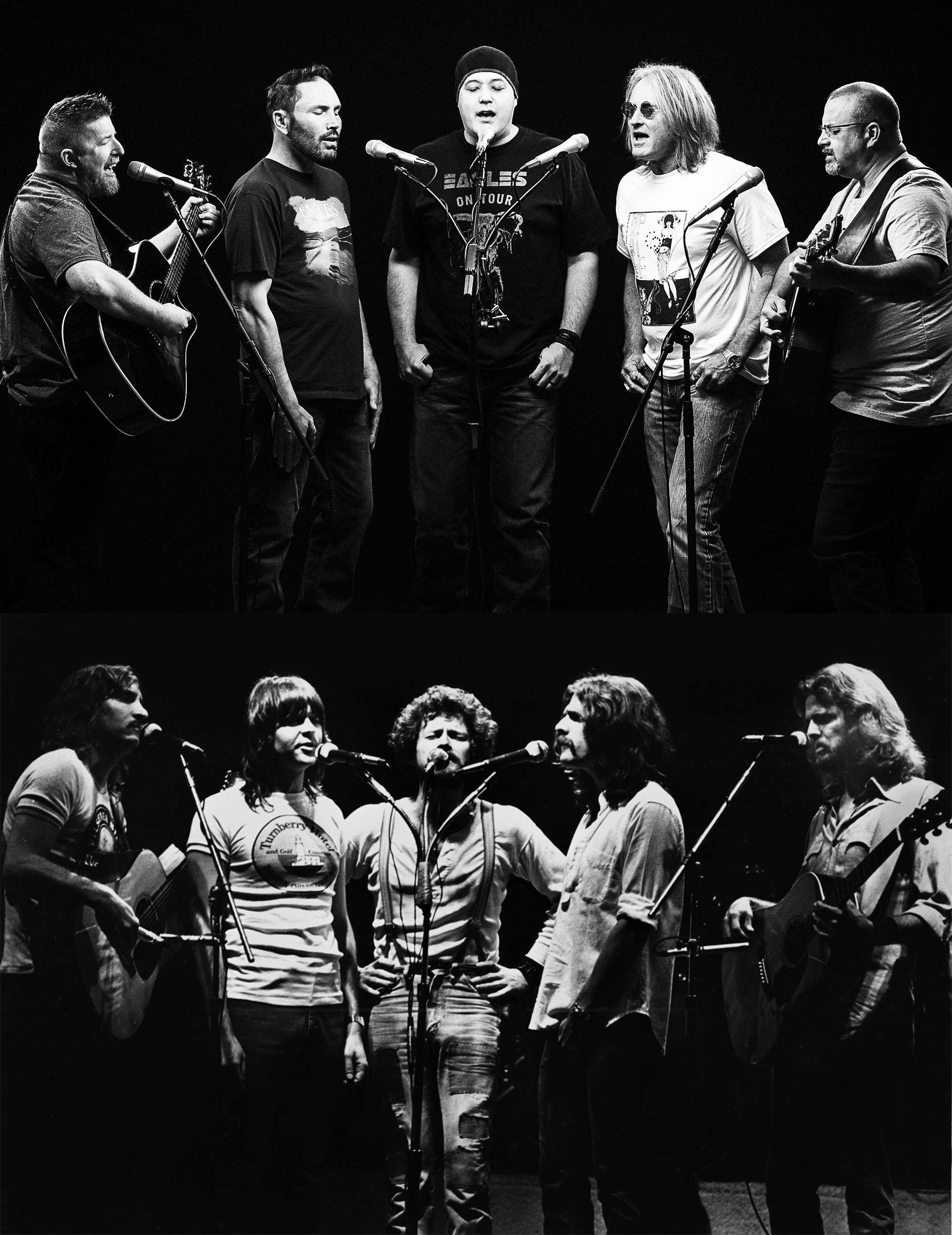